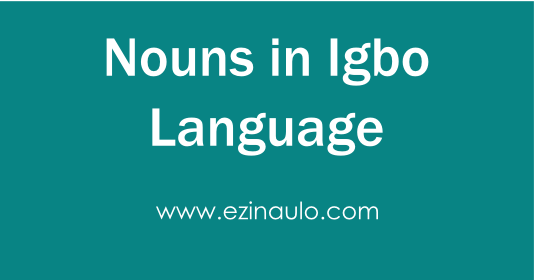 Nouns usually refer to people, places or things. Review this page to learn about some ways to use nouns in the Igbo language.

Note: There really isn’t a way to say the word “a” or “the” in Igbo. These words are implied depending on the context of the sentence. So nwoke can mean, “man”,  “a man”, or “the man”.

Unlike in English, Igbo nouns are not made plural by adding a “s” at the end. The plural form of an Igbo noun is spelled the same as its singular form.

To make nouns plural in Igbo, you can either use ụmụ or ndị.

If you are addressing a group of people, you can also use the word nụ!

Another way to make an Igbo noun single or plural is to use numbers. Usually, the number one is added before the noun and other numbers come after the noun.

Many titles and professions in Igbo are preceded by the word onye. Review some of the onye nouns that you may encounter in Igbo below. 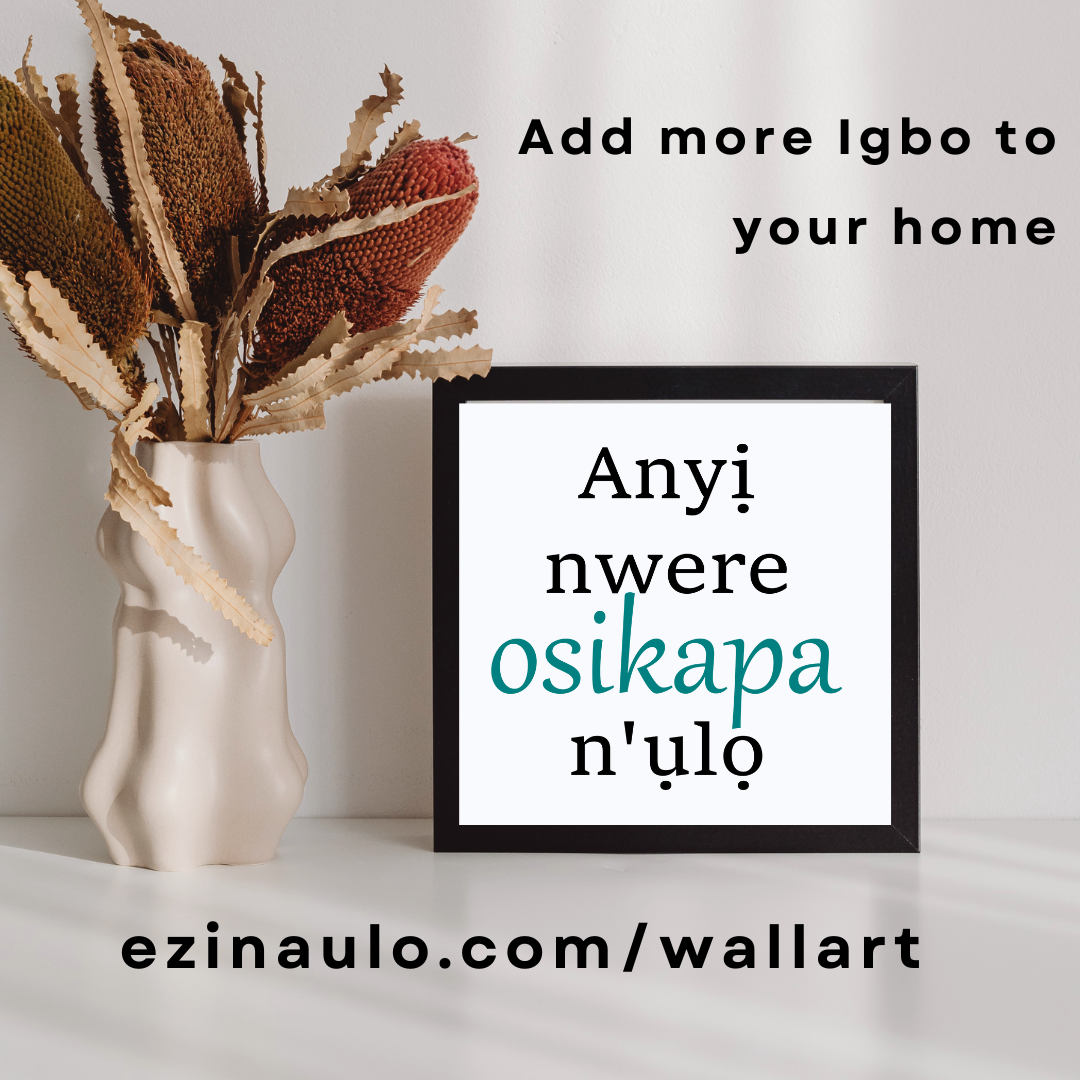